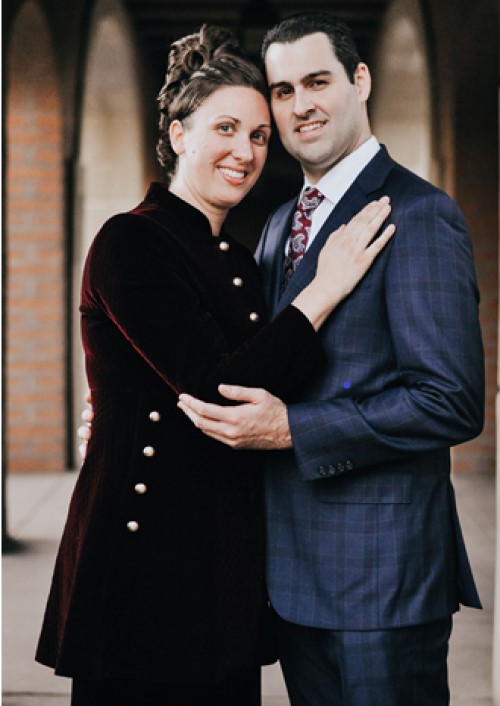 Was raised in an apostolic home and was taught the Word of God from a very early age. He felt the Call of God to preach at age 15 and acknowledged that call by age of 17. He began preaching and teaching under his Grandfather’s ministry in his home state of Indiana.

He first met his future wife at a church youth meeting. Sister Riley was also raised in a Godly home and like her husband, has been involved in some form of ministry from her youth.

In 2010 they were married and began serving in a part time ministry role assisting her father in Arizona.

After many years of labor, both Pastor and Sister Riley began to feel God call them to full time ministry. After much Prayer, God opened the door in Sparks NV, and the Rileys accepted the fulltime pastorate at Souls Harbor in February 2021.

To God be the Glory!